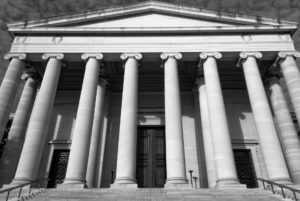 On April 5, Damiano, who has made a 40-year career of hauling, storing and cremating corpses all over Florida, was arrested and charged with running a crematory without a license. Last week, officials at Lynn University’s mortuary school in Boca Raton accused him of delivering bodies they never should have had.

Related: How to Make a Cemetery Pay for Burial Mistakes.

Charlip is suing Levitt-Weinstein Funeral Home and Lynn University on behalf of Jeffrey Post, who says the body of his wife, Madeline, was taken to Lynn without his permission to train embalming students. The state Board of Funeral Directors and Embalmers has filed complaints against Damiano’s company in two such cases.